Skip to content
» Games » Top Adult Games for All 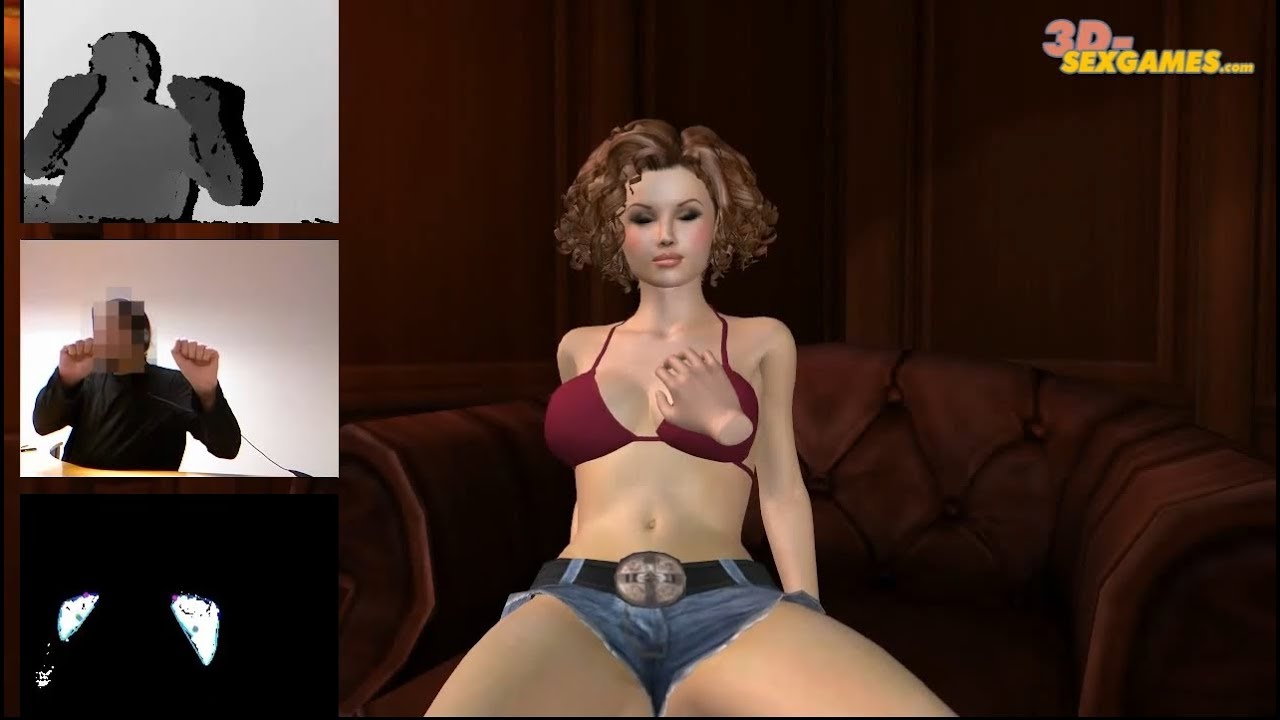